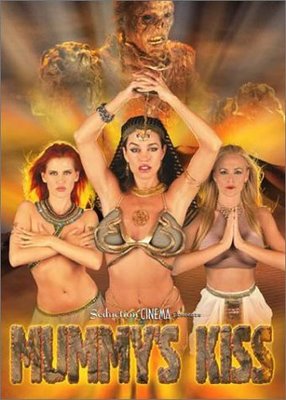 Some of the women in this one looked familiar but I didn't recognize any of the names listed on the back of the box. The main mummy babe is listed in the credits as "Ava Niche". Upon viewing her topless, I knew exactly who she was. That's the mighty Ava Lake AKA Mia Zottoli. What a relief to find her in this one. She saved "Mummy's Kiss" from the garbage can.

The only saving grace for this one was Mia Zottoli. I love that Mediterranean look. Dark hair, dark skin. Not to mention the fact that her breasts are perfect. Hey, I just liked watching her walk around the college campus. That mummy knows how to strut.

SCORE: 1.5 out of 4 strutting Zottolis 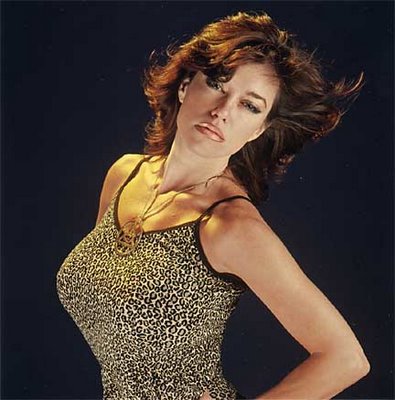 I purchased this movie a few years back and I definitely like this movie more when the audio is on mute. I have to say one highlight on this dvd is the mummy kiss rap song in the special features. Its not a great song but its cheesy enough that its worth the purchase.