"Frost: Portrait of a Vampire" review 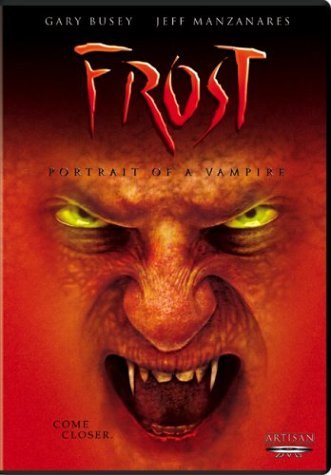 The mere thought of a Gary Busey vampire movie excites me. Could he bring the same magic from "Silver Bullet" to the vampire genre? I would bet he could. You'd never know it from watching "Frost: Portrait of a Fraud". Gary Busey plays a blind Daredevil of an art dealer (?!). Busey has next to nothing to do with this movie except for deceiving B-movie maniacs like myself into renting it. What a rip-off.

This flick brings up a question I often find myself asking: If filmmakers think that a horror/monster angle is going to sell their movie, why not take the next logical step and make an actual horror movie? Someone really wanted to make a cheap-o action movie starring some overweight biker as Rambonehead the commando. Unfortunately the moneymen felt that this had been done to death and asked for a gimmick:

"Well, how about one of the commandos gets bit by a vampire in broad daylight and then he's a vampire. So then we do some more lame soldier stuff cause I got this great footage of a helicopter we can use over and over and over...What's that? The vampire? Oh yeah! So anyway we zig zag from Afghanistan to Mexico to San Diego. No we don't really go to all those places. We film it in my backyard! Duh! Anyway about the vampire. We make him one of those self-loathing ones. He mopes around which is good for about 15 minutes of drama. "15 minutes". Now there was a good movie. Oh Right. The vampire. So anywho he's a vampire and then some other stuff happens and Gary Busey shows up and we film a helicopter or three and there's the movie. Whatta ya think dude?"

"Well, as long as there is a helicopter in my vampire movie...ehhhhh..." 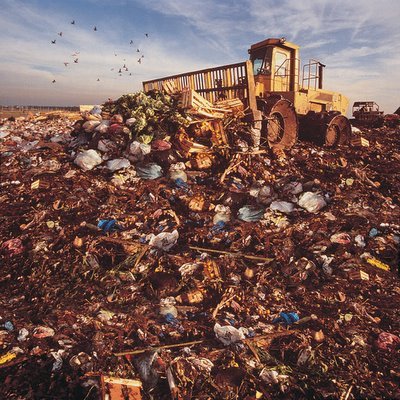