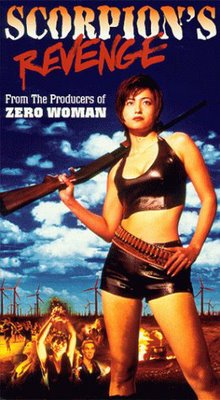 I bought this video for four bucks. "Scorpion's Revenge". What a piece of junk. "Scorpion's Revenge" sells itself as a naughty women's prison movie. To quote from the video box, "Passion runs rampant behind locked doors, giving way to lust and torture..." Well, they do spend a little time in a women's prison. Yep. Oh, I'd say about 25-30 minutes or so. Then she breaks out of the prison with an hour remaining in the movie! The rest of the flick has her dreaming about revenge and boring the viewer to death. The scenes in the prison were O.K. but the total rip-off that makes up the rest of "Scorpion's Revenge" sinks it.

I would also like to point out that the front of the video box has the main character dressed in a tight leather ensemble while holding a shotgun. This image is nowhere to be found in "Scorpion's Revenge". Like so many rotten B-movies before it, "Scorpion's Revenge" promises you the world only to turn around and give you the finger once you hit play. Yeah, it's garbage. Trash it. And you know where trash goes... 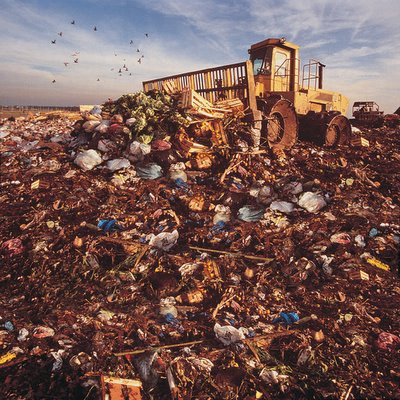