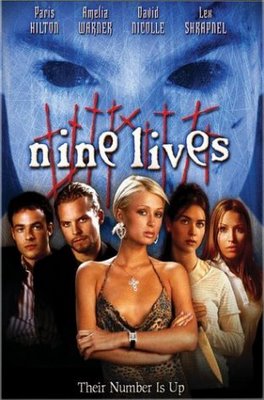 In many ways, "Nine Lives" is the epitome of B-movie horror. It grabs some name actress/model/eye candy/blonde of the moment to stick on the front of the video box. It places all of the action in one setting. It has a very cheap monster attacking a lot of clueless dolts. Yet all of these elements fail to coalesce into a satisfying B-flick. "Nine Lives" is such a shamelessly cheap rip-off you can't possibly derive any joy from it. All I wanted was to check into the Paris Hilton and get some room service. Instead, all I got was Murray the Scottish Cookie Monster.

"Nine Lives" was interesting up until the point Paris Hilton checked out. That point was twenty minutes into the movie! Get me the front desk! I want to complain! The rest of the movie was lame and tedious. Murray the black-eyed beast attacked the rest of the cast while Paris left the set for better things. I should have shut this movie off the minute her body went thud. The whole movie dropped dead after she left. No blood, no nudity (!), no nothing. All you get is Murray.

SCORE: 1 out of 4 because the Hilton was closed 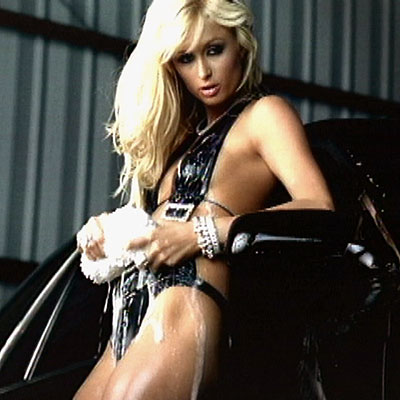