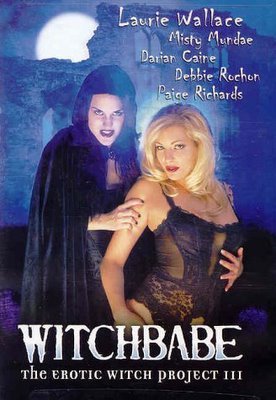 SCORE: 3 out of 4 witchy women 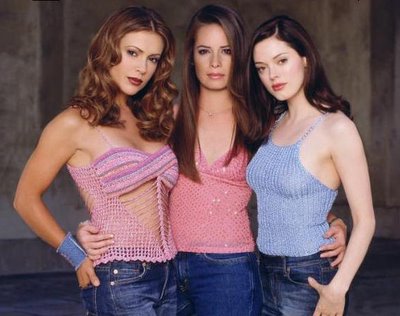