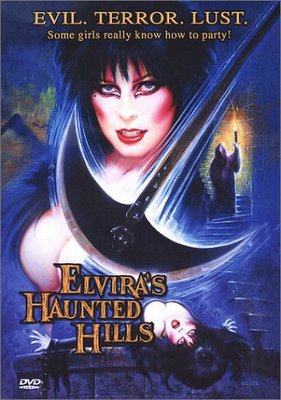 There's one glaring problem with this movie. It's not funny. At all. I think I was expecting a little bit of a monster story to go with Elvira too. Instead it was something about a castle and the family with their wicked ways and schemes.

One groaning terrible joke after another until there is nothing but groaning. Wow. Elvira was not amusing. I felt bad after awhile. It was embarrassing. She gave me a lot of joy with her show. But this movie was bad. Real bad.

On the plus side, Elvira still looks good. Her breasts are still huge and they are prominently displayed. At least they had the sense to keep her cleavage front and center. Still no topless Elvira though. When Elvira, when? Time is running out. 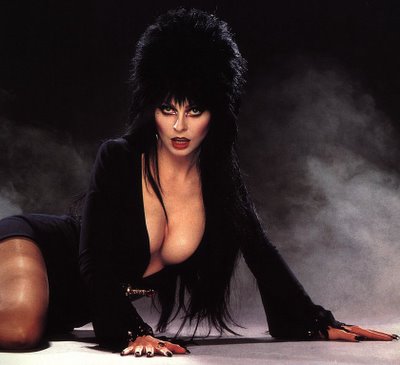