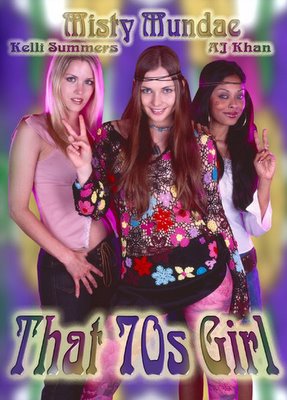 
"That 70's Girl" is a complete and total rip-off. The filmmakers should be ashamed of themselves for taking advantage of boneheaded suckers like me. They even knew they were ripping the viewers off and tried to make up for it by including some retro Swedish sexploitation monstrosity on the DVD. "Dr. Christina goes to Finland" or something. I didn't pay for Dr. Christina. I wanted the Seduction babes to do their thing! Almost every sex scene in "That 70's Girl" is filmed in slow motion. You know why? Because if it wasn't the movie would have been 15 minutes long! Egad. Terrible.

Let's do the rundown. Misty Mundae - Flat chested but tries her best. AJ Khan - Is hot enough and horny enough to star in her own Emmanuelle movies. Kelli Summers - A complete blank slate. She may be one of the worst actresses I have ever seen but, when she took her top off, I understood why she was in this film. Julian Wells - The best scene in the movie had Wells giving herself a rubdown in the shower. I especially liked the soap falling out of the bellybutton. I'm not sure why. But since I don't really go for scenes like that I can officially declare "That 70's girl" as a dead zone of softcore erotica. 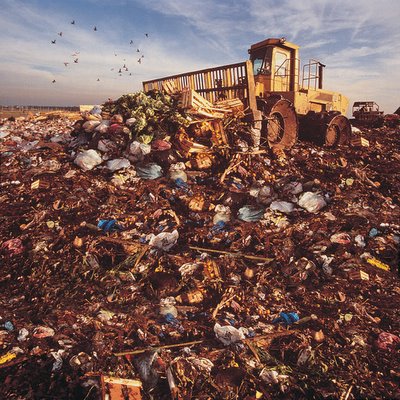