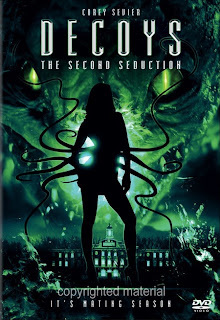 Corey Sevier... Luke Callahan
Tyler Johnston... Sam Compton
Kailin See... Stephanie Baxter
Kim Poirier... Constance Snowden
Dina Meyer... Dr. Alana Geisner
Tobin Bell... Professor Erwin Buckton
I saw “Decoys: The Second Seduction” the other day with my plus one and our mutual bad movie loving friend. It was way past time for some Chipotle and a movie. You can’t go to Chipotle and not watch a movie afterwards. I had the burrito bowl but my plus one insists that real men have the burrito. But I’m telling you that the burrito bowl with a Negro Modelo is the only way to fly. Chipotle is the fuel that gets you ready for cinema.

So a bunch of aliens are posing as blonde college girls. They get the guys alone and proceed to waste them with their phallic tentacles. A couple of geeks start to get suspicious when the hot chicks start talking to them. They must be killer aliens! Soon the geeks will put their heads together to take the campus back from the intergalactic hotties.

One of the Jedi mind tricks that the aliens play on the guys is to look deep within their souls and figure out what kind of female fantasy turns them on. So if some guy is really into leather, the alien instantly transforms into a leather dominatrix. If some guy is into leopard tights, she’ll turn into a spandex-wearing Catwoman, etc. Unfortunately this little gimmick also emphasizes what’s missing in this movie. You’d think one of the guys would have been turned on by a naked woman. There’s too much tease and not enough skin in these fantasies. I would have imagined a girl in panties and leather boots and that’s it. Keep it simple. That’s my motto.

“Decoys: The Second Seduction” is a fair B-movie. It hums along and didn’t make me want to hurl myself over the balcony after watching it. It needed some more naked aliens to make it a B-movie you could be proud of but as it is, it’s just passable entertainment. If you must see it, it won’t hurt you too much. I would just make sure to have some Chipotle before watching it. It’ll make the “Decoys” go down smoother. And be sure to get the burrito bowl with extra cheese. You’ll be a winner every time.
SCORE: 2 out of 4 killer blonde decoys - Don't get too close 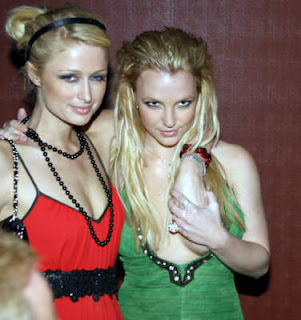 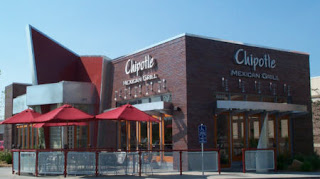