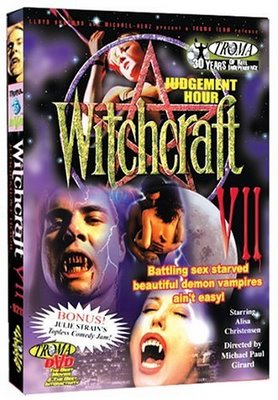 I rented "Witchcraft 7" because it had a vicious looking vampire on the video box cover. Perhaps I should have snuck a peek at the previous entries in the series to get a taste for where the movie was heading. The video box screamed vampires but the movie had only tits. Lots of breasts. A thousand or so. OK, that's a slight exaggeration. Very slight.

Horror is nowhere in sight. There is just softcore sex and breasts. I'm not complaining too loudly mind you. If I was going to get cheated out of a horror flick, this was the best way. Some guy is supposedly hunting down vampires but believe me when I tell you that this is a complete lie. Forget vampires. Think breasts. Think vampire breasts. Are you thinking of them? Good. 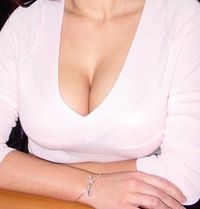 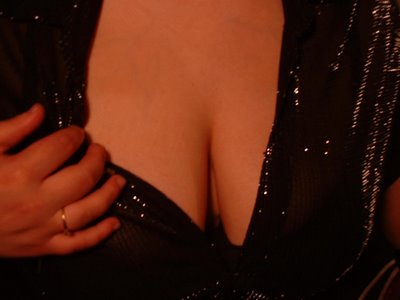 Side note: Big fan of cleavage. Did you know that there are actually terms for different types of cleavage? Well, there are. And here they are:

Cleavage Décolleté or Décolletage is cleavage produced by a low-cut neckline that exposes the neck, shoulders and parts of the breasts. Décollatage evolved in Europe during the late middle ages, and was the first exposure to evolve with swimwear. Push-up bras such as the Wonderbra aim to maximise cleavage by forcing the breasts together and providing lift.

Cleavage Centros - Also of European origin, this type of cleavage is primarily a function of the neckline, plunging down toward the breasts in a "V" like style. This style is different from décolletage in that décolletage focuses on the top side of the breasts, while centros on the space between the breasts. Extreme examples would include partially open shirts.

You didn't know you could learn something from a review of "Witchcraft 7" did you?